Residents of Cottenham since the 17th century, the Chivers family moved to Histon in the first years of the 19th century when John Chivers relocated to a house on the Cottenham Road there with his brother (William) and sister, and his three sons Philip, Stephen and Thomas all became market gardeners.

Some years later the railway arrived in the village when a station opened to passengers in 1847. Realising the potential opportunities that the railway brought to the village, in 1850 Stephen Chivers (d.1907), son of John, bought an orchard that ran alongside the railway and developed a fruit distribution business, growing to 150 acres (0.61 km2) by 1860.[3] In 1870 Stephen sent his teenage sons William and John to open a distribution centre in Bradford.

After a while the sons realised that the majority of their fruit was being purchased by jam manufacturers, and so in 1873, after an exceptional fruit harvest, they convinced their father to let them make their first batch of jam in a barn off Milton Road, Impington.[4] By 1875 the Victoria Works had been opened next to Histon railway station to improve the manufacture of jam and they produced stone jars containing two, four or six pounds of jam, with glass jars first used in 1885.[4] In around 1885 they had 150 employees.[1]

Help us improve the information for this vehicle 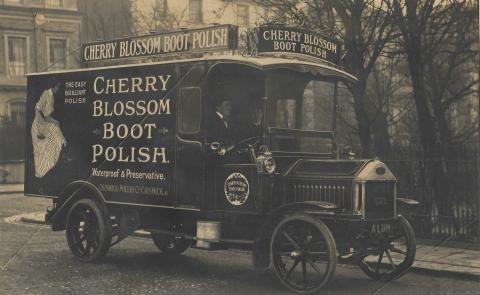 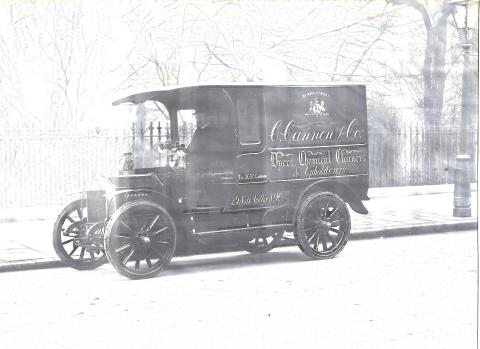 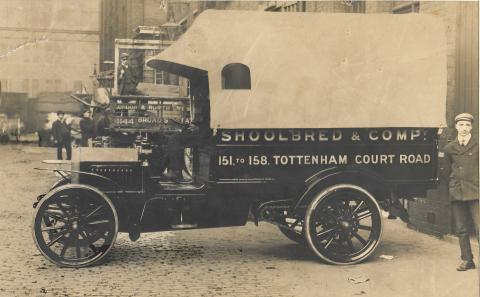 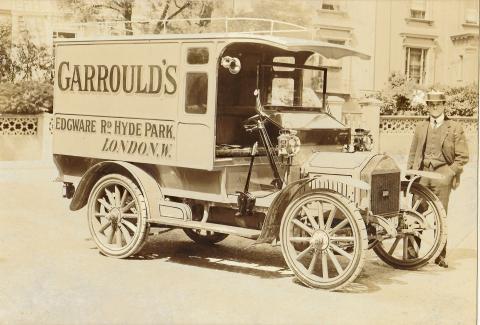 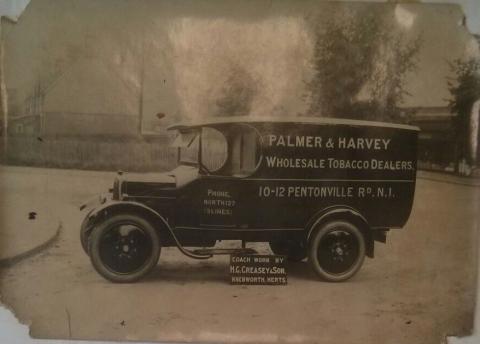 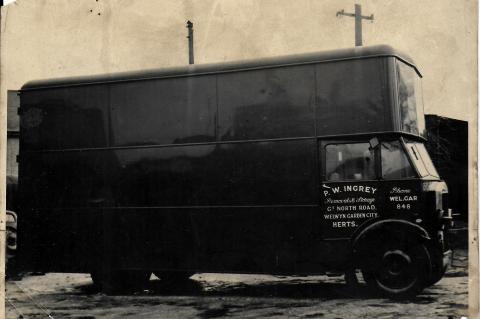